Bordering the south side neighborhoods of Ramblewood and Oak Creek, stands the new Thornton Elementary campus.  This building was opened on the existing property in the fall of 2017 as one of the 2015 Bond projects.
Thornton Elementary was named for Sara T. Thornton, whose estate donated 15 acres to the school district for the school.  The original building was established in 1960.  In 1963, a second wing of 6 classrooms was added.  Kindergarten was added to Thornton, as well as the other elementary campuses, in 1975.
Read more 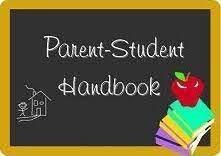 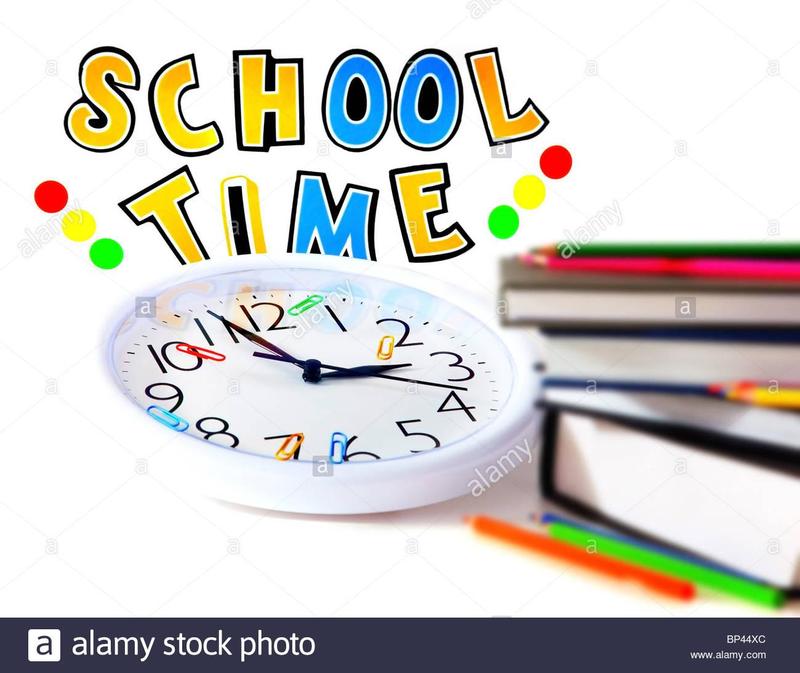 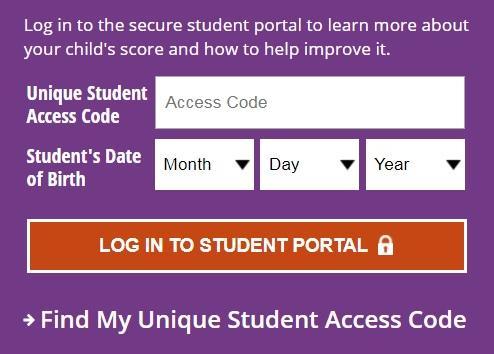 STAAR results are available in the Parent Portal